Born in South Africa in 1998, Kaya Siqongile Gwebu is a visual artist and illustrator based in Johannesburg. Kaya Gwebu goes by the alias “Somebody Tall” as a way to partially dissociate himself from his work and allow it to flourish on its own.

Another reason he operates under the alias is because of his belief that we all have biases, and the name gives anonymity that provides some form of security for him as a person.

From a history of bullying due to his physical height, the name Somebody Tall was birthed when he chose to rewrite his life’s narrative. After practicing and experimenting in various media, Kaya ventured into digital illustration in 2018 as he believed modern illustration allowed him to use colour freely and truly let his imagination run wild.

Kaya prides himself in his aesthetic, which combines palatable doses of surrealism and primitivism. His work is fundamentally founded upon the concept of mankind working together with nature. As humans our connection to this earth is very literal, from the air we breathe to the very ground we tread on. Whatever theme he chooses to explore, this fundamental element is consistent in all his work.

Kaya’s most notable achievement so far is being identified as an Emerging Creative by the Design Indaba for the year 2020. He has also partnered with various local and international brands who were keen on using his art style for their marketing, namely VANS, Mini Cooper, Greenpeace Africa, ColorBloc magazine, and Journal Cue just to name a few.

With his art, Kaya hopes to perpetuate the idea of African art. Showing the world that being African is not an aesthetic or a trend, but a lifestyle, a heritage, and a marker he is proud to bear. 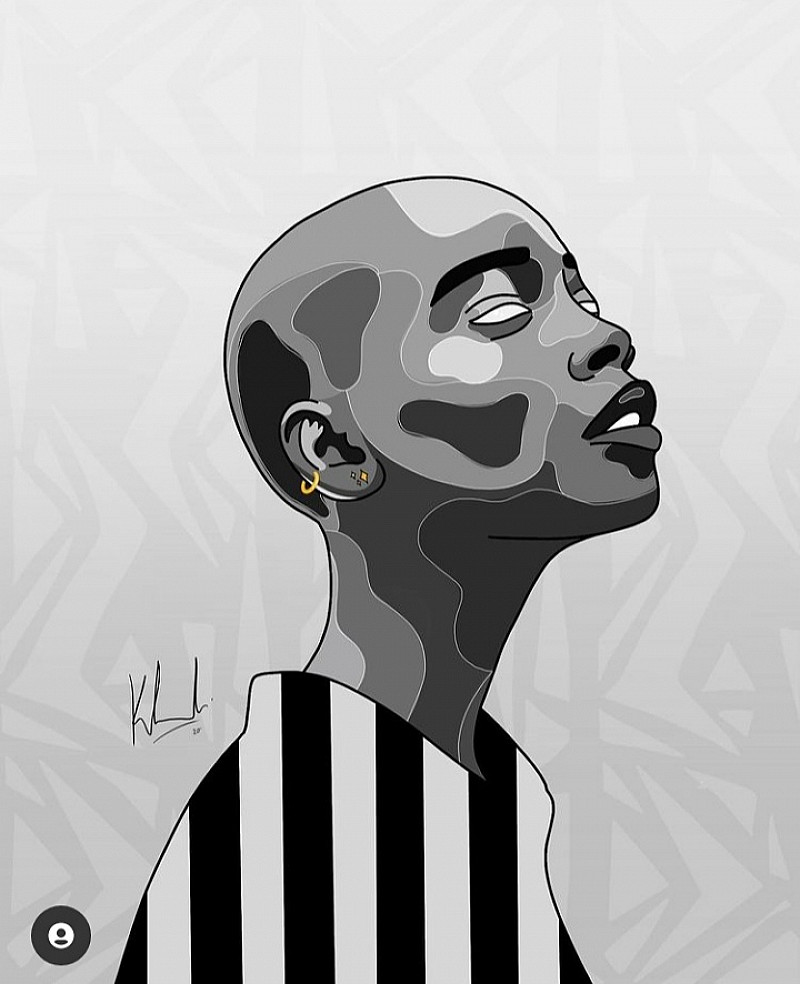 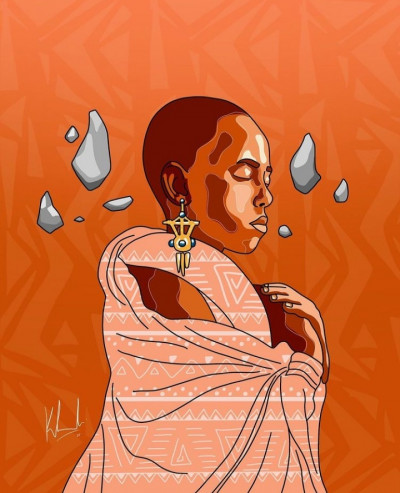 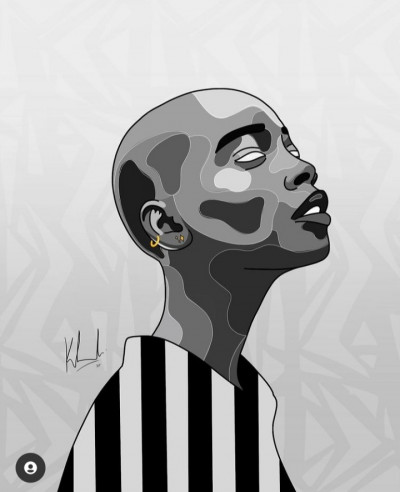 CV for Kaya Gwebu "Somebody Tall"