Phulusho Ngomane was born in 1995 at eGame (a semi-rural settlement located in between the outskirts of both White River & Hazyview) in Mpumalanga. Phulusho operates as an illustrator, painter, and visual artist, currently living and working as a freelance illustrator based in Pretoria, Gauteng.

Ngomane holds a BTech qualification in Fine and Applied Art from the Tshwane University of Technology.

The work of Ngomane focuses on the policing of black men and women's hair through predetermined grooming standards that are/have been set in place in schools and the corporate working environment.

From post-slavery till today, black women & black men’s hair has to conform to certain societal expectations in order to be taken seriously in various business enterprises and institutions. Citing how the word professional tends to denote a certain kind of identity with limited hairstyling options for black men and women, Ngomane questions these modes of corporate identity and how it relates to hair.

Through his body of work Ngomane elevates & celebrates the aesthetics of natural African hair, thus including the manner it's often variously styled and carried by both females & males, more especially how it defies the archaic western draconian standards of beauty that have been policing people of Africa and of African descent on how they should style and carry their own natural hair. 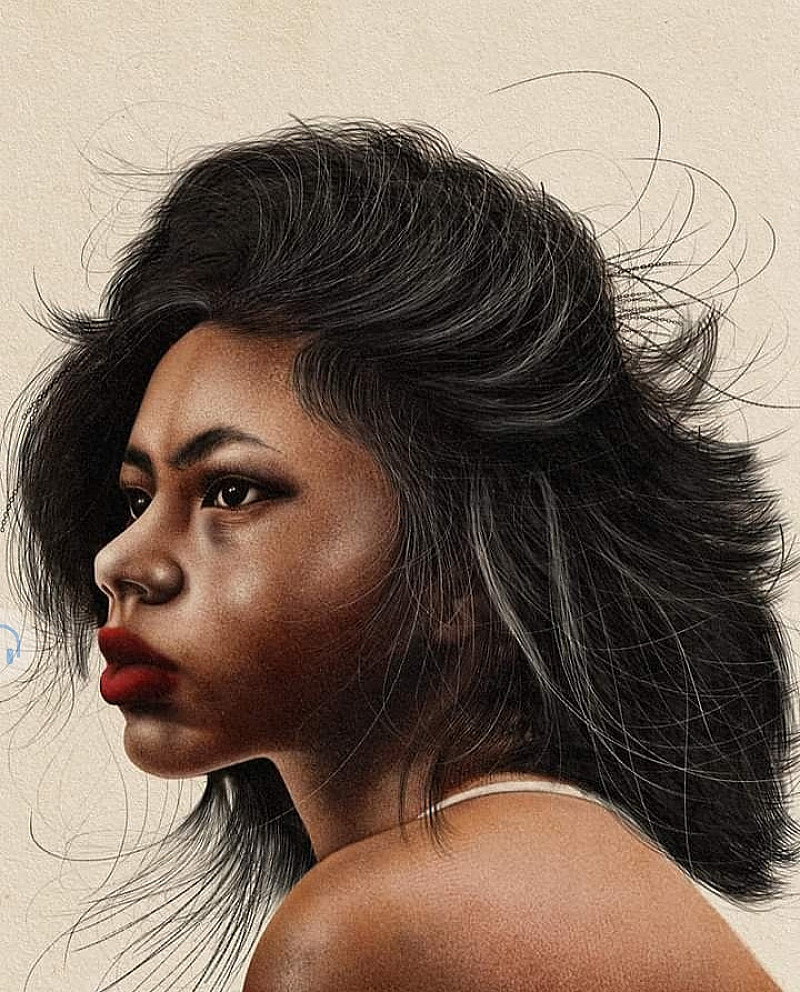 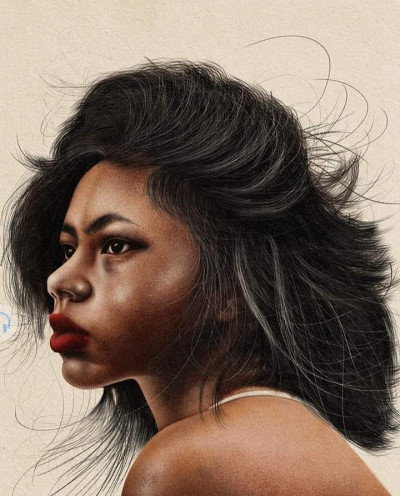